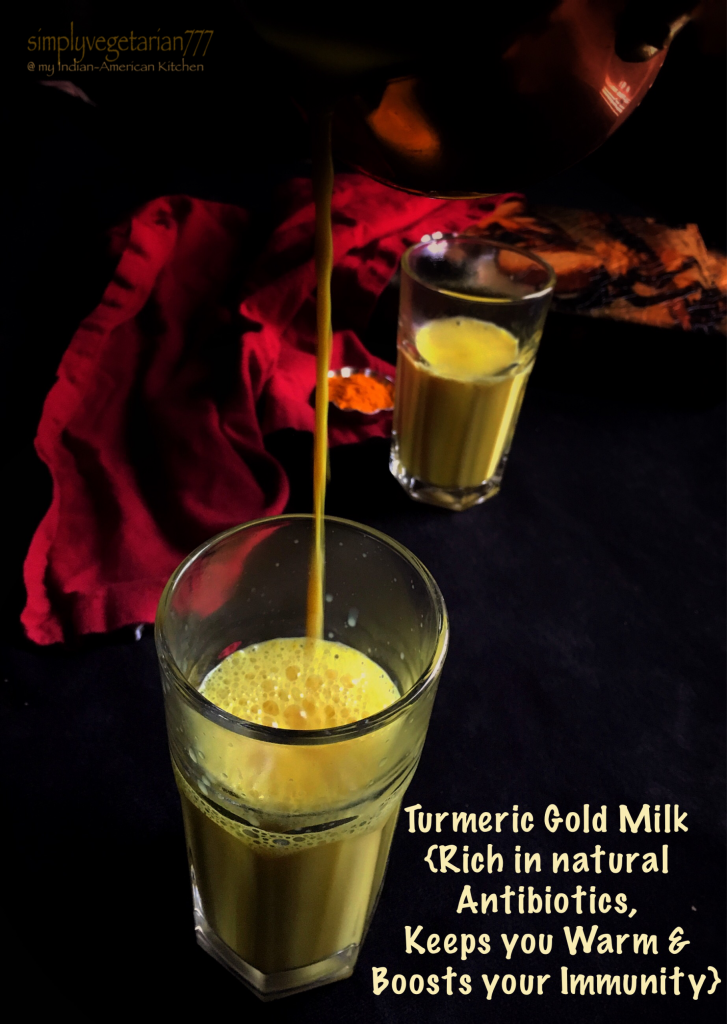 Turmeric Gold Milk {Haldi wala Doodh}  is the most searched and popular recipe during winter time. The search is obvious for the reasons that Turmeric is considered to be the GOLD – MINE of nutrients.

The health benefits of Turmeric are widely known since its recent popularity in medicinal use. I would still like to re-iterate the benefits. 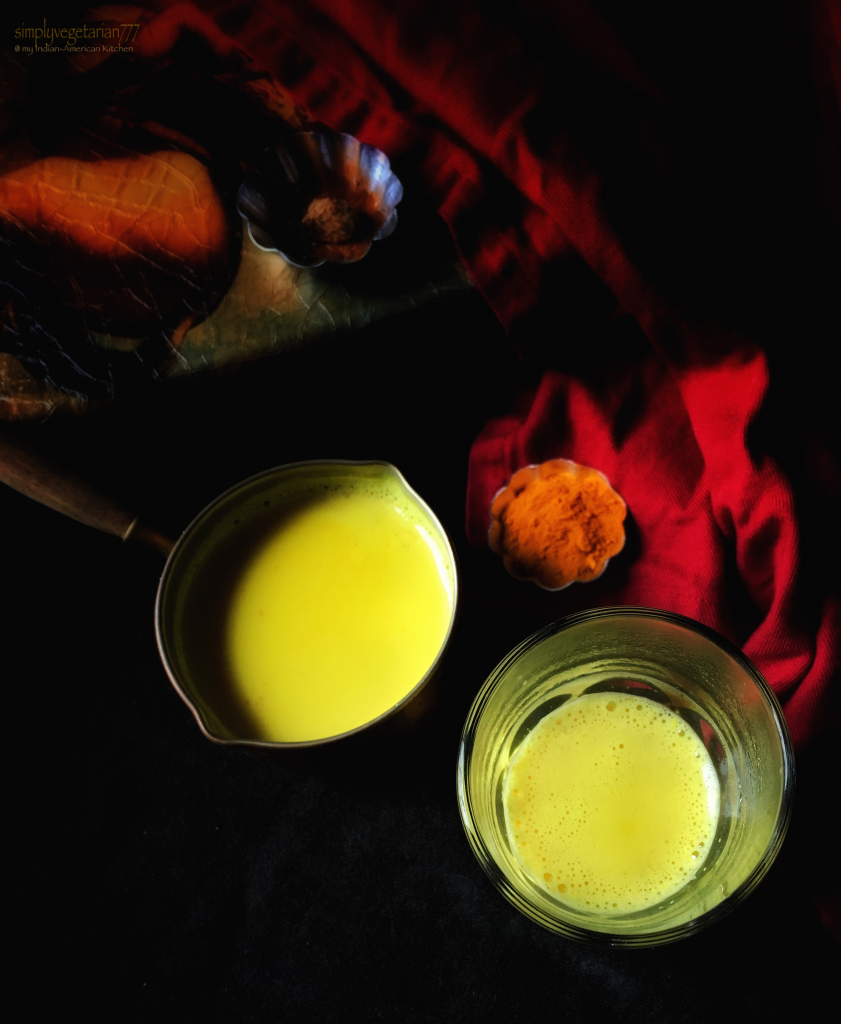 Turmeric is a spice used widely and essentially in South Asian food like India, Pakistan, Nepal, Bangaldesh. It has a warm bitter taste. Turmeric has a yellow colored chemical called CURCUMIN which is used for its medicinal properties.

Turmeric is a natural anti-inflammatory agent and when applied or consumed helps reducing swelling internally and externally. It is popular for its natural antiseptic properties.

Turmeric destroys bacteria that cause diseases and promotes the body’s natural defenses and immunity.

Turmeric when used with Honey improves digestion and increases the beneficial flora activity in the gut. This blend is the strongest antibiotic certified by Ayurveda. 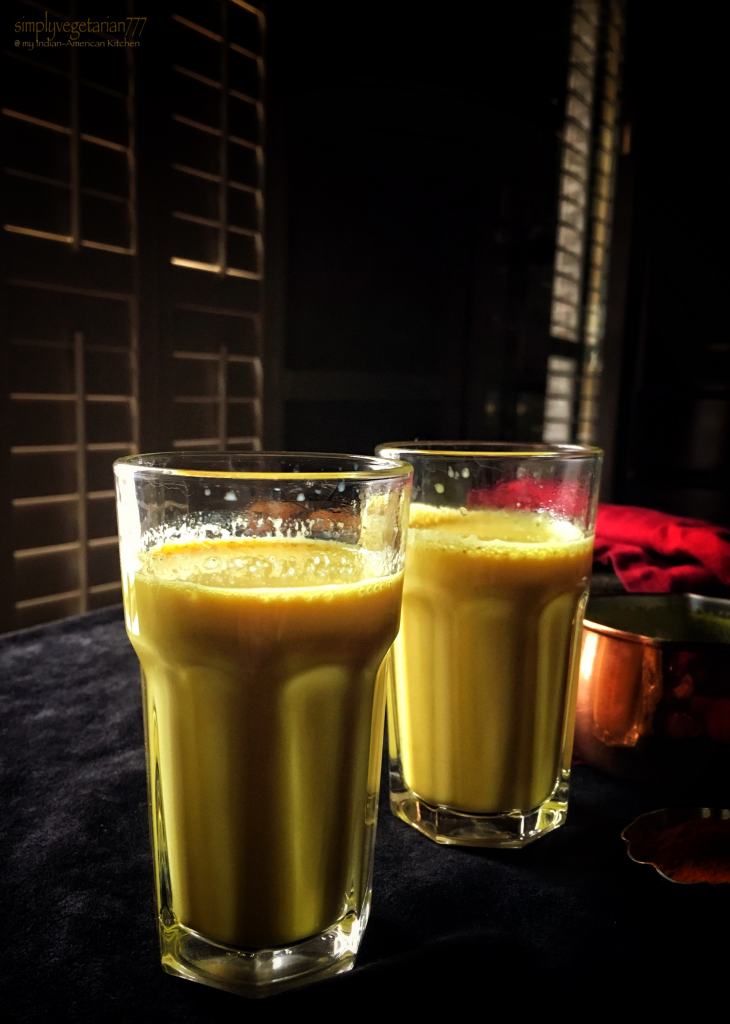 As soon as the winters start, Haldi wala Doodh or Turmeric Gold Milk is quite regular in my house. My little M catches cold very easily and develops cough and other upper respiratory issues. I consider myself lucky that she is a girl who is always up for mumma’s recipes either for fun or for medicine. She gulps down her Golden Milk without complain.

I make the Turmeric Gold Milk {Haldi wala Doodh} more effective by adding some of the Ayurveda suggested spices that combat cold and boost immunity. Black pepper, cardamom, cinnamon add to the benefits, enhance the taste as well and keep you warm during winters.

Learn how to make this magical potion here and keep your family healthy this winter season! 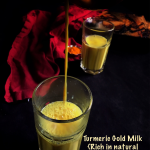 Print Pin
No ratings yet

To make it VEGAN – Use almond milk or soy milk!

Befor the weather starts bothering you, make this Turmeric Gold Milk {Haldi wala Doodh} and feed your family. It is the best recipe ever to boost your immunity and stay healthy.

You will always DRINK HEALTHY & STAY HEALTHY in my kitchen! 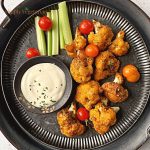 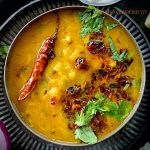