Home Made Paneer : A cheese used most often in Indian cooking

For any Paneer recipe, you need to learn how to make Paneer at home. Home Made Paneer  is A cheese used most often in Indian cooking. It is a pressed soft cheese, made at home.

Have you ever thought about making paneer at home, after eating Palak Paneer, Shahi paneer, kadhai paneer etc at the Indian restaurants. The luscious soft texture of this Indian cottage cheese, which just melts in the mouth and increases the richness of any dish…has often mesmerized you. Will you will be surprised that it is super easy to make the Indian cottage cheese or Paneer in the vicinity of your own home. Yeah seriously..no kidding :).

Paneer is of Persian origin. Paneer is a fresh cheese common in South Asian cuisine. In eastern parts of Indian Subcontinent, it is generally called Chhena. It is an unaged, acid-set, non-melting farmer cheese or curd cheese made by curdling heated milk with lemon juice, vinegar, or any other food acids.

It is more readily available in the markets now as fresh or frozen paneer which makes it very convenient to be used, but believe me that fresh home made paneer is just out of this world. You can use it in its soft form as spread or on desserts or may solidify it and use it further for grilling or tougher cooking techniques. It’s a versatile cheese which absorbs the flavors and fill of protein. Queso blanco is another cheese which is very similar it panner, besides the salty ness in queso.

Do you want to try making a batch at home? Get ready then :). Not much is required for this cheese…just milk, lemon or sour curd or buttermilk or yogurt or vinegar.

Note : If you use yogurt or butter milk as a separator, the cheese is softer in texture. Whereas, the use of lemon juice or vinegar yields little tougher texture to the paneer. Nonetheless, the taste is awesome :).

Prepare a muslin cloth or cheese cloth for straining before you start milk process. Also keep a wide bowl for mixing and kneading handy.

Bring the milk to boil in a saucepan.

When it starts boiling, lower the flame and start adding yogurt or buttermilk 1/4 cup at a time.

It will curdle and the whey will separate . Keep it on stove till the water turns green and the curdling process is over.

Sieve it through cheese or muslin cloth and the water will separate. Don’t throw the whey. It is full of nutrition. Collect it in another pan.

Now pick up the muslin and tie a knot at the top. Run it under cold water. Hang it on your kitchen faucet or tap for 1/2 an hour to let any extra water drain out.

Take it off the faucet neck after 1/2 an hr and then put it on few paper towels, flattened by hand by pressing. Now press this cheese in cloth with heavy weights. I used my marble rolling board and then the pan that had whey in it for weight. Let it be in this position for another hour.

After an hour, take the weights off. Open the cloth and you will find a hard pressed cottage cheese right at your home.

You may use it immediately. You may store it in air tight container in the back if the fridge but use in 1 week. You may cut in cubes and freeze it.

Tip for using the whey : I use the separated whey of the milk in making lentils, kneading my dough for chapati or flat breads, and in curries. Just store it in a bottle in the fridge and use accordingly. After all, cooking is not about creating but also about recycling the bi products ;). 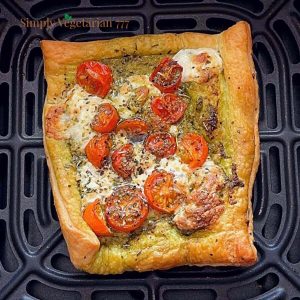 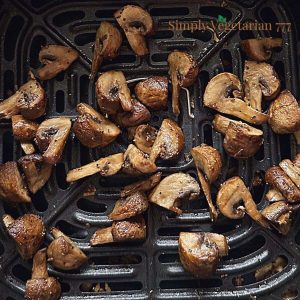 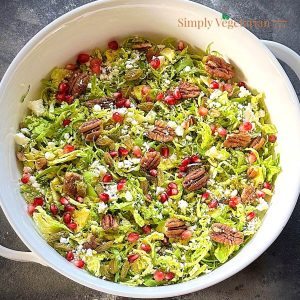 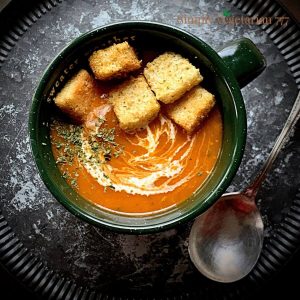 HELLO!! THANKS FOR BEING HERE!

I am a born & raised Indian, now living in USA since last 20 years. Raising 2 beautiful girls and a puppy with my amazing husband.
Read More