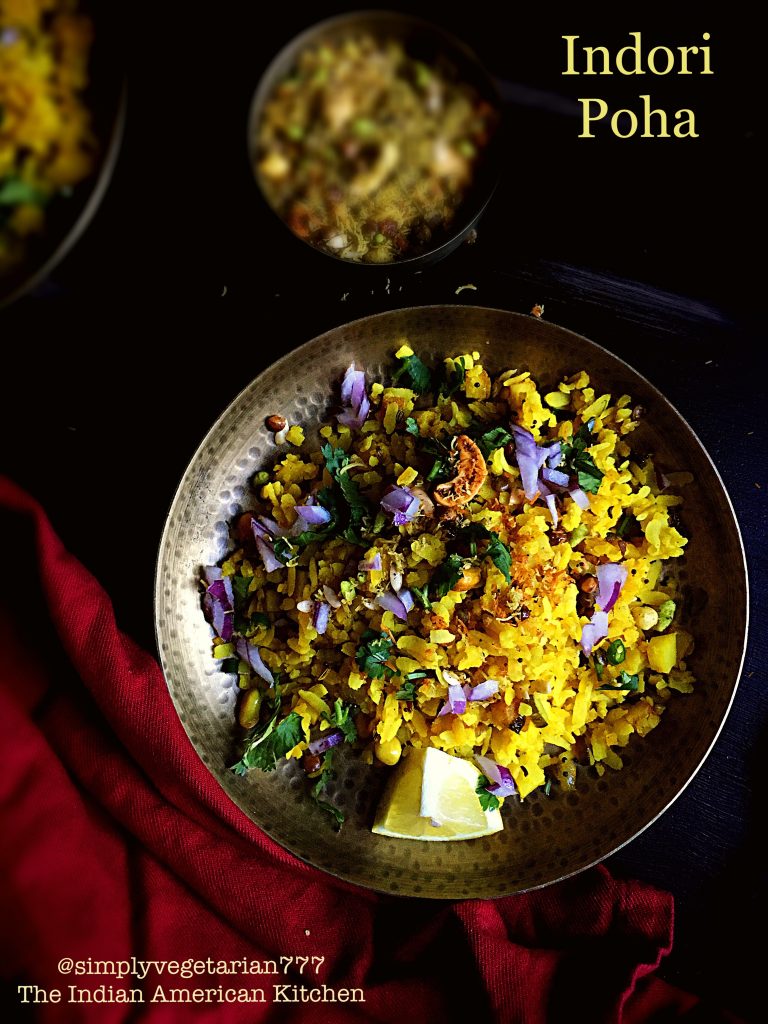 Poha is a humble staple ingredient of Indian Cuisine. It is easy & faster to cook, cheaper to afford and nutritious as well. Every Indian region has its own recipe of preparing poha and is often consumed for breakfast and brunch. Indori Poha {GlutenFree + Vegan} is one such recipe, hailing from the Central state of India – Madhya Pradesh.

Indore is the largest and most populous city of Madhya Pradesh. It is the commercial capital of the state as well as the education hub, since it has IIT and IIM campuses there. Indore has always been a city of much interest during Moghul Empire, British Raj and Post Independence Era.

The city is very popular for its cuisine, especially Chaat and Namkeen. I have a good memory of my trip to Indore once, for work, ions of years ago. Some of the famous food of Indore are poha-jalebi, makai ka kees, daha-bada. 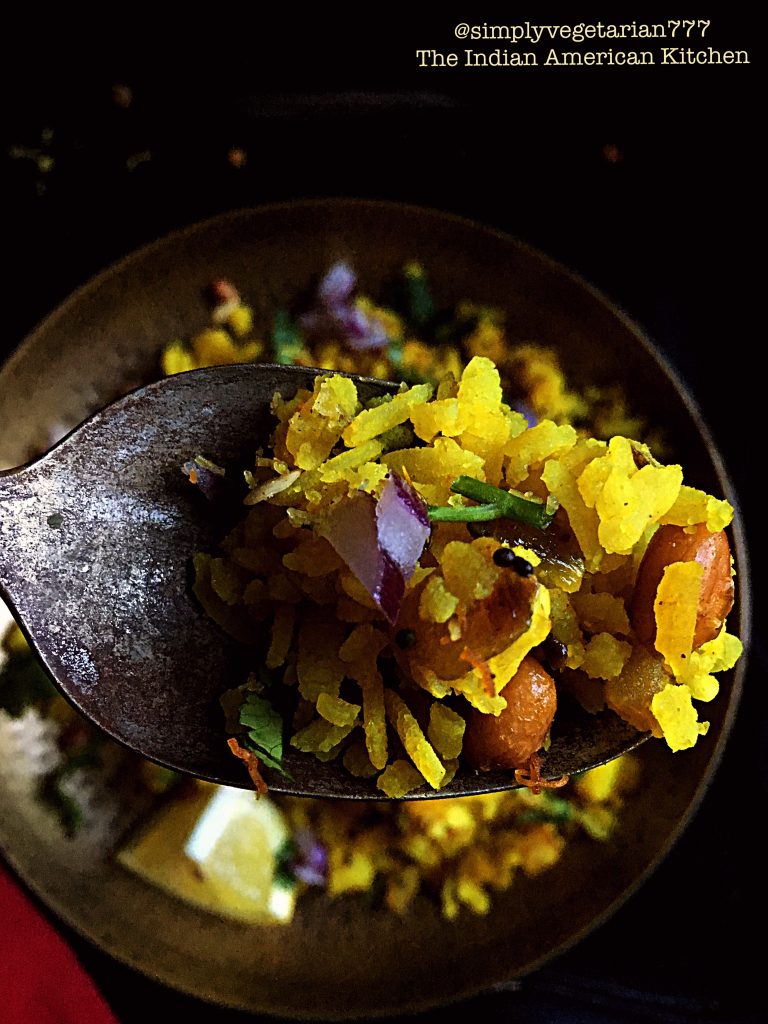 If you ask me what is so special about Indori Poha, that it needs a separate mention, then I would say – GARNISH & a SECRET ingredient.

Before we move further with the recipe, let’s make sure to learn How to Cook Poha Correctly. Poha is a very delicate ingredient and needs to be treated right so that the end result of Cooked Poha is palatable, soft and moist and not MUSHY or too DRY. Few points to remember when you are looking to cook Poha. 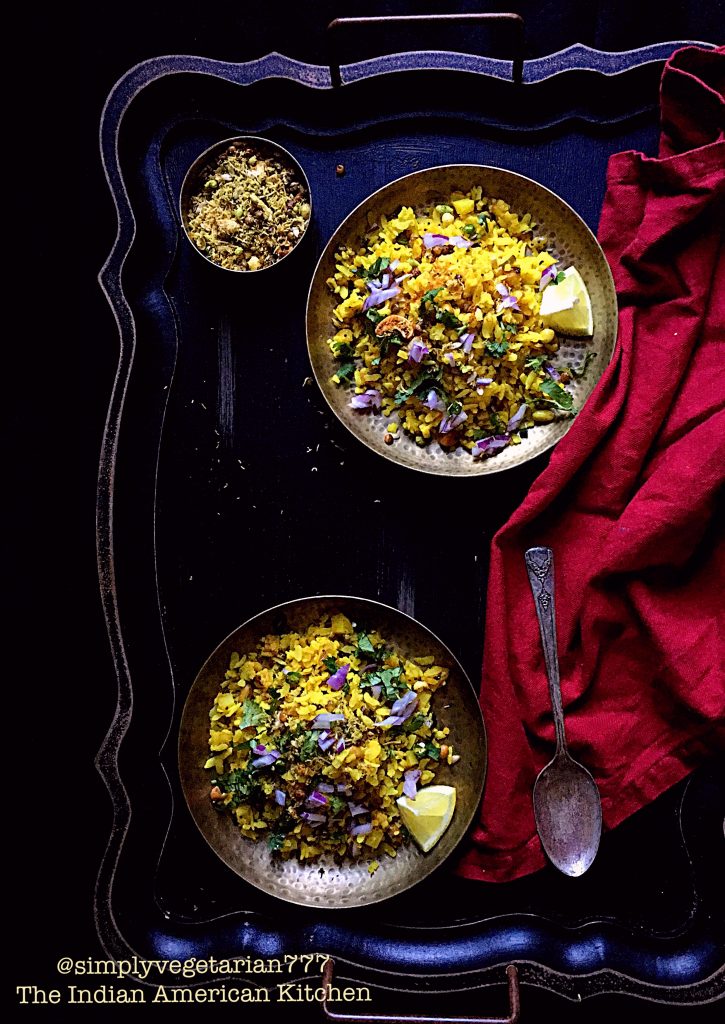 Poha is an excellent dish, in whichever flavor, either Indori or Maharashtrian or Bihari, etc. It can be prepared for breakfast or brunch or even any meal. I often pack it for kids’ lunch box too. The best part is that you can make cutlets with the leftover Poha. It is perfect to entertain your guests or get togethers.

Here is how to make Indori Poha {GlutenFree + Vegan}. 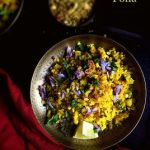 Print Pin
No ratings yet

Can’t make it now? PIN it for LATER! 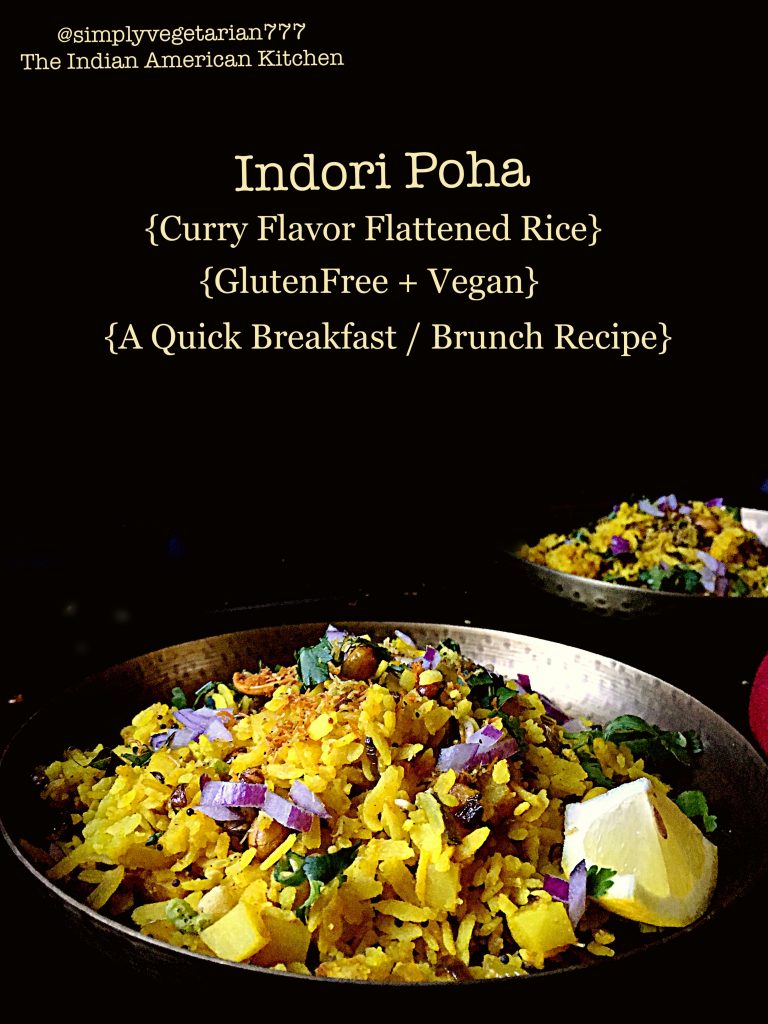 In my kitchen, you will always EAT HAPPY & STAY HAPPY! 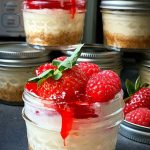